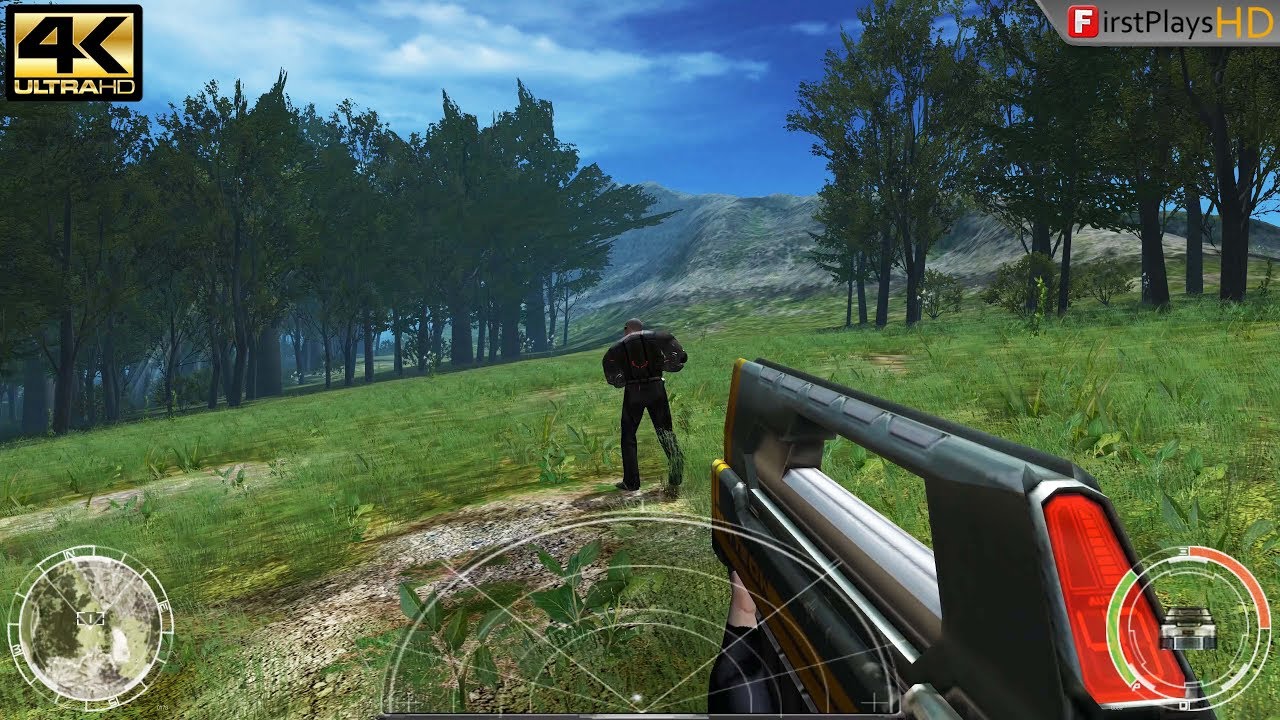 Useful infos / how to run:

Try these if game is not working:
▪ dgVoodoo 2
▪ DxWnd
▪ Turn Off DEP (Data Execution Prevention) in Windows
▪ Play with compatibility settings
▪ If you can’t install a game in Windows 10 directly, download
and install Windows XP 32bit for example.Then install game there and move files to Win 10 (sometimes you need to export and edit registry too).

Chrome is a first-person shooter video game by Techland, released in 2003 by the publisher Strategy First. It was followed in 2004 by Advanced Battlegrounds: The Future of Combat. A prequel, Chrome SpecForce, was released in 2005. In March 2006, Techland announced a sequel, which would feature the latest version of the Chrome Engine, but was reported to be “on hold” soon after.